The Ins And Outs Of Canadian Real Estate’s Soft Landing 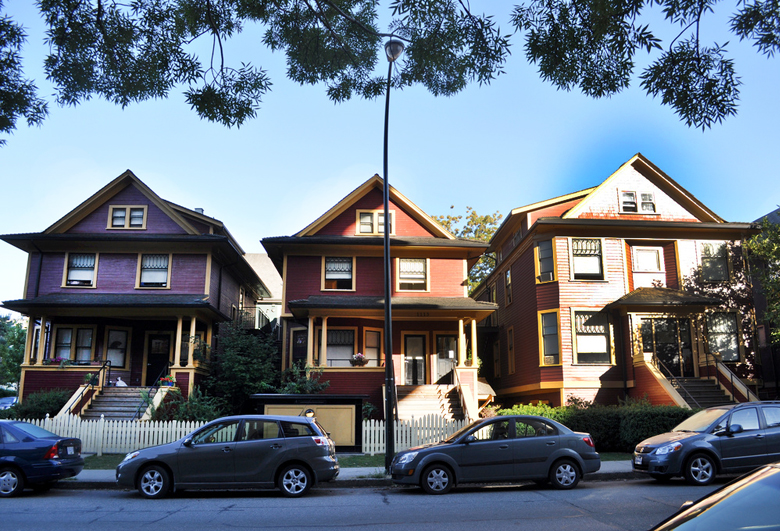 As this past summer came to a close, you probably started seeing headlines cropping up about the slowing real-estate markets across Canada. If you work in real-estate, however, you definitely noticed that something was going on long before that. Over the past year, the average cost of a house in Canada has dropped .3 percent, to $478,696, with sales down by 11.9 percent nationally. While this may seem like a minor shift, it has mostly been perpetuated by drastic drops in what have traditionally been the biggest, hottest markets: sales are down 8.8 percent in Vancouver and a whopping 40.7 in Toronto. Here at AccessEasyFunds, we believe that it is only a matter of time before the market makes a comeback, but since we may be dealing with a stagnant market for the foreseeable future, taking advantages of our services is a great way to maintain a positive cash-flow.

While it’s tempting to play Chicken Little and run around claiming that the sky is falling, the truth is much less frightening. The cooling real estate market has been engineered through government regulations designed to cool off what many believe was a run-away market. In Toronto, a tax on foreign speculation paired with a rent control policy in certain parts of Ontario has put some investors off of real estate. In Vancouver, the sheer expensiveness of buying a house (the average cost of a house is over a million dollars) has increased the public’s appetite for rentals and attached units, which has had an adverse effect on the housing market. The national rate on mortgage loans, as well as the timeline under which these loans must be paid back, have also been reformed recently to deter low income families from buying houses they can’t afford. Realistically, this may well prove to be a smart move, as it is essentially a preventative measure against creating a housing bubble that would result in a sudden market collapse.

The Mechanics Of A Soft Landing

A soft landing is essentially when a government introduces measures to slow down a market or industry that they see over-extending itself. While it will certainly be frustrating for brokerages and agents to have to stand-by while the markets re-arrange themselves, in the longer run, these measures will prevent a financial collapse if they are successful. There is a hopefulness to the term “soft landing”, since it inherently implies that the industry itself will not contract, but simply slow to reasonable pace. While the mortgage rates will continue to rise for the next little while, eventually things should resume a healthy level of activity. To live in a country such as Canada means that we are often living at the whims of an extremely active federal government – for better or for worse.

The good news is that AccessEasyFunds has your back. It can be scary when you work in real estate and the landscape shifts under your feet. In this new environment, Access Easy Funds can help you pay your personal and business expenses and bridge the gap between deals that you’ve closed. Our advance service has a super quick turnaround (same day), no hidden fees and extremely competitive rates. Whether you’re a broker or an agent, we are always here to help. Call today for more info.